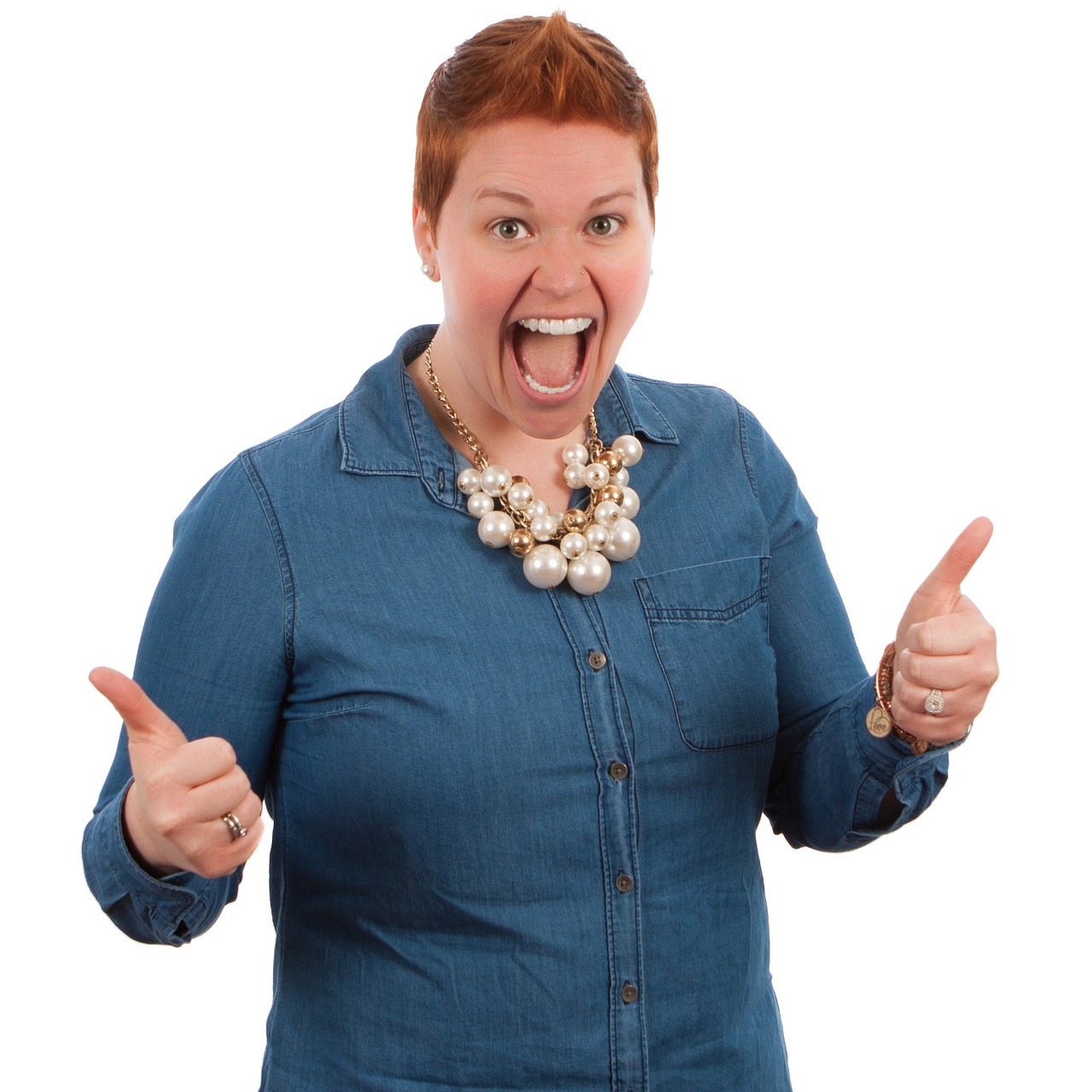 But just because it does the job, doesn’t mean we can’t seek something better. Should discussions about next-gen digital learning environments be restricted by a “what we have now works” mentality?

The conversation so far

What should the next generation of digital learning environments do? Jisc 2016

In response I wrote a blog post Why won’t the VLE die? in which I question why we still have VLEs despite the dissatisfaction that often surrounds them. I took part in a live debate, (I daren’t watch it back to see how much I waffled incoherently or the unflattering angle it was filmed from) which you can catch up on YouTube #codesign16 Learning Environments and Intelligent Campus. There have been lots of blogs on the subject of next-gen digital environments, my colleague Marcus Elliott puts forth his thought-provoking proposal for student centred systems in his blog Next generation digital learning environment – my thoughts.

Lawrie Phipps (Jisc) has collected some of the best posts in his blog #Codesign16: The story so far – Next Gen Digital Learning Environments.

I took part in a tweetchat today that encouraged me to write this follow-up blog. You can see the tweets under the #codesign16 hashtag. It lead me to respond to something that troubled me. The conversation seems to be in a loop. We keep returning to tech bashing, being restricted by the possibilities available to us now and not seeing a problem with what we have now. To me, we are missing the possibilities that bringing together so many great minds to discuss could offer.

We need a problem to solve

Do we? Where will “there’s nothing wrong with what we have now” get us? Well it’ll keep us exactly where we are now. There may not be a problem with the VLE, although the amount of dislike for them suggests otherwise, but do we really need a problem to solve to improve it? There’s no denying the VLE does a job, how well and what job it’s there to do is debatable.  Whilst I strongly believe technology should always be led by pedagogy there is an opportunity for technology to open up new ways of working and interacting. Donna summed it up nicely:

We need to free ourselves from problem = solution thinking. We are looking in to the future, what’s next, how do we prepare for that? What does that future look like for learning and teaching? We need to think big, dream big, otherwise we may as well not think at all. VLEs have remained largely unchanged since their inception. Clearly, they must be doing something right or it’s just we don’t know what the alternative is. I strongly believe we can and should strive for something better.

Totally agree. We should always try to do better… #codesign16 https://t.co/MPlSRQykWq

We’re stuck in the ‘what we have’ loop

Discussion keeps getting caught up in the ‘what we have’ loop. We are stuck in what we can do now. We shouldn’t limit our thinking just because what we want might not be technically possible now. I believe if you have the idea the tech will follow, to steal a phrase from a Kevin Costner classic “if you build it they will come”.

Look a lot of us don’t like the VLE. A lot of us are frustrated by its shortcomings. But lamenting over its failings is not what this discussion is about. We can go over all the things that are wrong or right with the VLE but that ain’t gonna get us anywhere. It helps to think about shortcomings but only when followed by a solution. If you see something is wrong, what would you like to see instead? How would you solve it? How would you make it better? We can keep bashing the tech all day long but we need to get on with the job in hand.

What is it we think the VLE does?

I think we need to go back and think about this. Marcus does so nicely in his recent post Next generation digital learning environment – my thoughts. Here Marcus tries to go back to the essence of what a VLE should be for and he rethinks its focus and design to be student centred.

The next generation digital learning environment should be an enabler, not a service. It should allow us to join all these things together. The walls we built to keep our students in our existing VLEs need to be taken down – not just made a bit more porous. Marcus Elliott 2016

I would argue current VLEs do nothing more than replicate what we do in ‘real life’. Tests in class can be done online, papers handed in to an office are submitted online and conversations had face to face in class can be done in online discussion forums. Is this what we want? A replication of what we do? Or something that helps us think of new ways?

The VLE is essentially a piece of software nothing more, it has features, links to other services, internal and external, but it has somehow become a feature of the institution. One so powerful it should not be questioned. Some of us like it, some hate it, others tolerate it but we all (academics anyway) have to use it. Just because according to the ICT feature list it does the job, does not mean it can live in our universe unquestioned. We are held to ransom by its size and it’s power over us but that does not mean we should comply to its whims. We shouldn’t have to bend our teaching and learning strategies because “that’s the way the VLE works”. Perhaps the VLE should start bending to our whims and our needs. It can do better. It can do more. It can do what it does already better. So let’s stop having the same old conversation and start looking forward. What do you want it to become?

To find the next-gen learning environment we must focus on people. Not technology. Let’s look at what people want to do, how they want to interact with their students and how technology can support and facilitate that. If you want a problem concentrate on finding out what is stopping people from using tech and what is restricting their use. People are key. They use the tech. They are the priority.