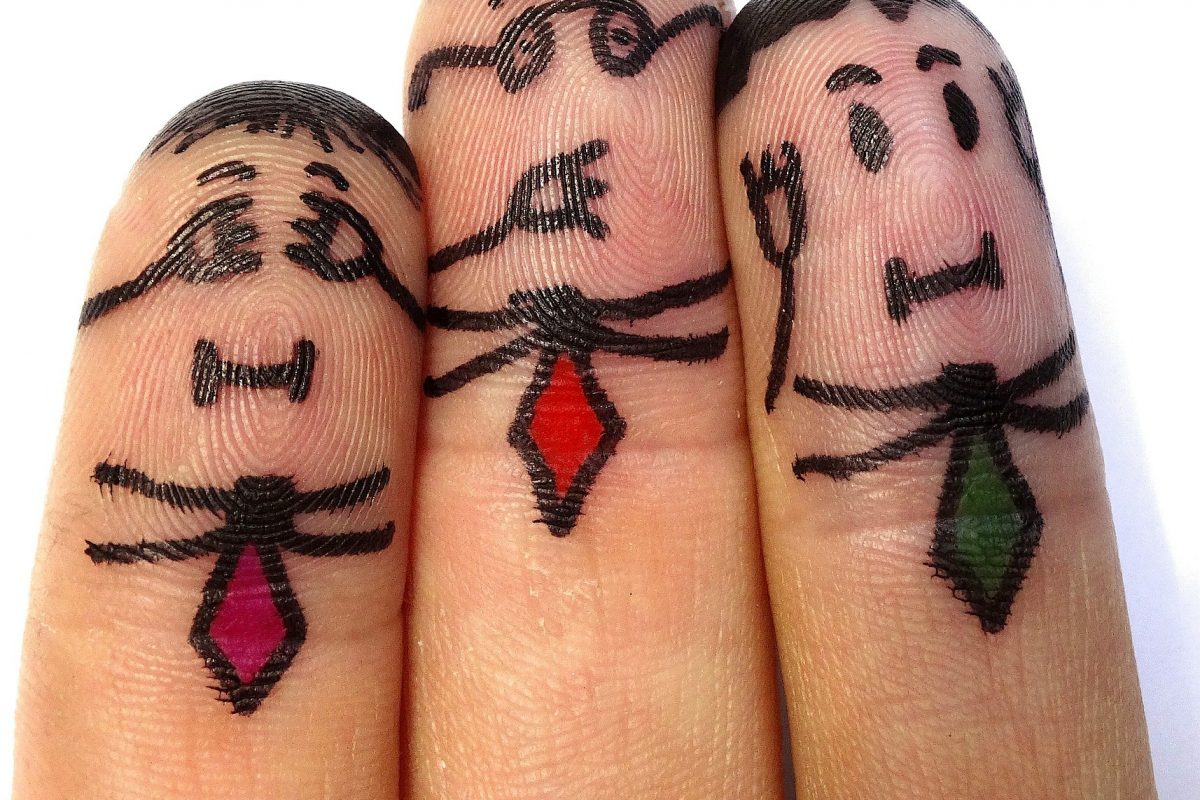 Jisc has been a huge part of my personal and professional development. Jisc offers us access to a wealth of expertise and has created networks of professionals that would otherwise be unlikely to exist. But in the last year or so, I have begun to worry about what Jisc is becoming.

Like all things in the public sector, Jisc are having to reduce their costs and align to other external priorities. Which is likely one of the main reasons for the change in the organisation that are visible to those who work closest with it, and rely on it.

Let me be very clear. This is not an attack on the individuals who work in Jisc who, in my experience, are extremely dedicated, hard working and knowledgeable. They continue to work to aid the sector but like all of us, they are subject to the priorities and values of their employer. When they change, they must change with it.

We are not blameless either. For years we greedily lapped up their funding and, more often than not, did very little of value with it. We took and took and took. We benefited from their experience, from their networks and their prominence.

The irony is, we’ve taken everything we can get but the minute Jisc asked us to pay for some stuff, we lost our sh*t. We became so used to taking from them. “But Jisc stuff has always been free” we exclaimed. “Where’s the funding? Surely, there’s some funding? Won’t somebody think of the funding?” we cried. I defended Jisc when they began charging for a VERY worthwhile development programme. I have no problem with that and Jisc should be able to charge a reasonable amount for this aspect of their work.

They have now moved in to being a service provider and charging for those services and this is where I become troubled.

Jisc has some…interesting…partnerships with vendors.

If you want to know how I feel about vendors, read this.

Take for instance, the Digital Capability tool. I used it, read about that here, and found it useful. We raised some good conversation, we found out some useful information. We had a 25% response rate. Feedback was mixed. It hasn’t changed much since. Would I pay for it? No. (I’m not speaking on behalf of my institution here, after all, who’s going to listen to me!?) It’s a survey with ‘personalised’ results. Yes, you can customise it, bla bla bla but it doesn’t do anything I couldn’t do. I would rather spend the money on doing something about the things I already know need attention. I know there are areas for improvement, what could it tell me that I don’t already know? What does it tell staff? Our feedback was, not a lot. Jisc has fallen in to using the ‘problematise a thing and make a thing to fix it’ technique of the vendor. The project was built on sound research by people I respect. They continue to work hard. If this were the old Jisc and a vendor were peddling this solution, would they support it? I don’t think they would.

I valued that Jisc was on our side, they represented us and fought for our interests. Now, I feel their interests are in making profit whether or not that’s in our best interest.

I valued Jisc’s impartiality. Now, I feel their need for profit has put impartiality at the bottom of their list of priorities.

I valued Jisc’s criticality. They wouldn’t recommend something they didn’t believe in themselves. I don’t think that’s the case now. It’s all a forced positive message. Even the people involved with them temper their criticism when talking about projects they’ve been working on.

I valued Jisc’s knowledge. Where is the understanding of higher ed, where is the scholarly approach, where is the grounded thought leadership? Where have all the people who worked in education gone?

I valued Jisc events. I have been to many Jisc events over the years and there was always an element of self-promotion. Rightly so, since they were funding them for free. But now there’s more sales than value. It’s soundbytes, stats and the same faces.

I’m sorry to be so blunt but I miss the old Jisc. I worry about the talented people who work there and most of all, I worry that education is losing one of its most important allies.

5 thoughts on “We need to talk about Jisc”