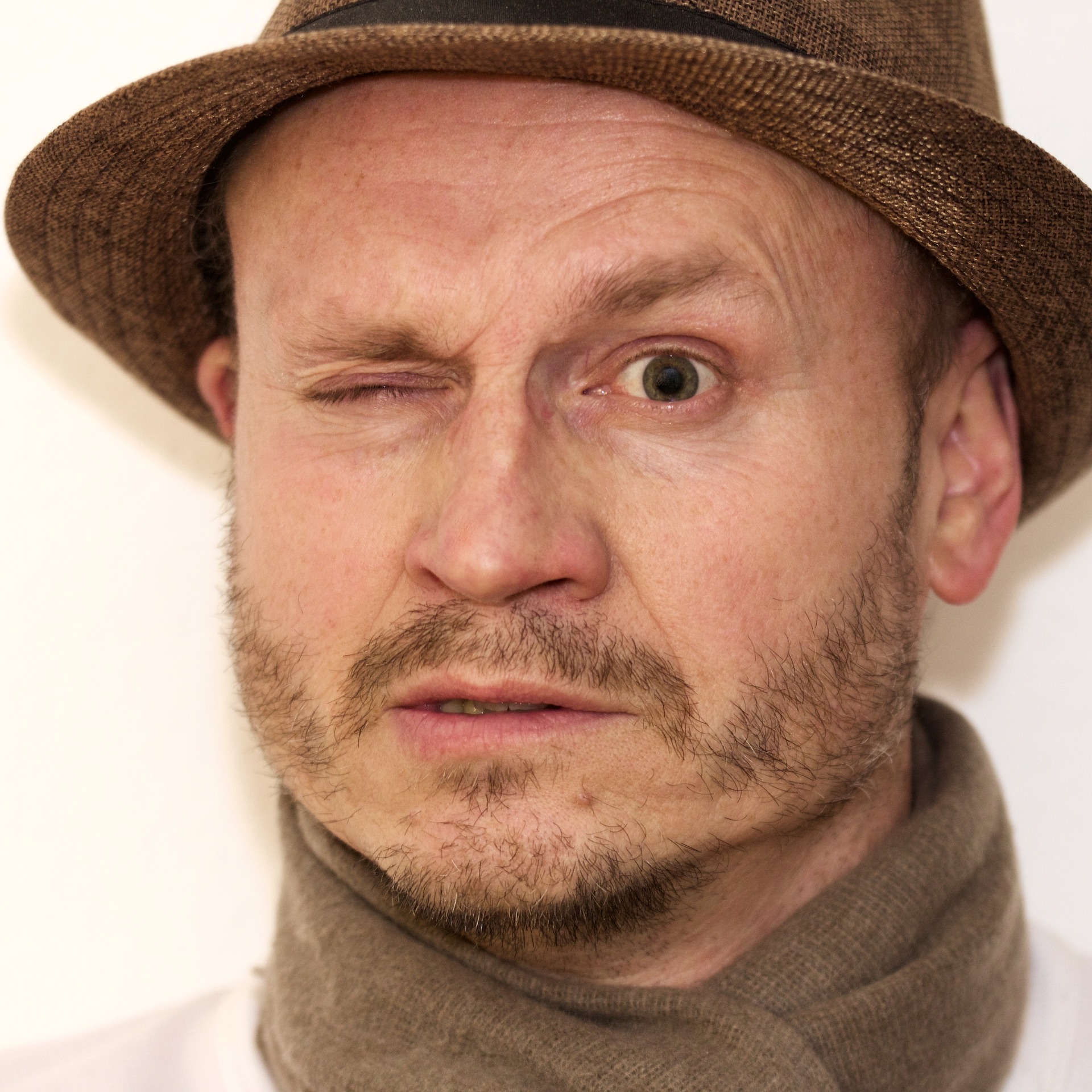 When  is critique just negativity? Is criticism banned? Is technology above reproach? Do we have to constantly espouse its virtues? Is there no room to consider negative aspects?

This post relates strongly to my previous post In defence of technology in which I rant on about the attitudes of ed tech people around evidence. I will endeavour not to repeat myself here.

On one of my random trips around the internet I found this “Top critical review” of a book.

I stumbled upon it whilst reading this excellent article The Myth Of The ‘Digital Native’ by Jess Frawley from the University of Sydney. As expected she cites Marc Prensky’s 2001 ‘Digital Natives, Digital Immigrants’ paper and his later work ‘From Digital Natives to Digital Wisdom: Hopeful Essays on Education‘. I wound up on Amazon looking at the latter and found this top-notch piece of reviewing. You can see it here.

Let’s start by thanking Jill for her comprehensive review of this work and let’s not forget to thank every deity for making it arrive in “great condition”. I can only assume that it’s condition compelled Jill to give it an extra couple of stars. This was a review not worth the time it took to write. I must confess that I haven’t read this book. I don’t know if Marc is being negative or not. However, I would imagine that a book titled ‘hopeful essays’ would offer some glimmers of hope. Our library has the book so I’ll have a read and let you know.

Why does it bother me?

I’m  not bothered about the review itself. I doubt Marc is losing sleep. It’s the implication that you can’t be negative that I don’t like. If you don’t say something positive about technology use in education it’s a bad book. Is there no room for criticism, scepticism or negativity in critical discourses of technology? Should we not be considering all opinions, feelings and perspectives?

We look at anyone who doesn’t drop to their knees at the altar of technology as Luddites. We are the next evolution of humanity, able to see the virtues of technology and embrace it, whilst they scurry around in the dirt throwing bones in the air. We see them as frightened, resistant to change and closed-minded. We feel they must be missing something but are too belligerent to know it. We think there is something we need to do to make them change. That change is the only option. Everyone must look at technology positively. That it feels, is the only perspective that is acceptable.

many, I’d argue, misconstrue what the Luddites in the early nineteenth century were actually so angry about when they took to smashing looms. Audrey Watters 2017 ‘Education Technology’s Completely Over’

I go to lots of conferences and we spend a few days slapping each other on the back and telling ourselves just how well we’re all doing despite ‘them’ getting in the way. We console with one another on how difficult our jobs are, how none of our staff are engaged and how they don’t seem to agree that technology is the best thing since sliced bread. That we don’t have senior management buy in or any money. We watch people telling us just how well they’re doing, how clever they’ve been having found this fancy bit of technology and they’ve actually got some academics using it! Clap, clap, clap. We gorge ourselves on coffee, biscuits and conference lunches. We remind ourselves just how important technology is, how fundamental it is to whatever the latest flavour of the month is. Is it student experience, employability or digital skills this week? All the while browbeating anyone who might have a different view. We shoot down their questions, roll our eyes, berate them on Twitter and then, we stone them to death with stale conference pastries. I’m being facetious again. It’s not that bad. I had someone approach me after speaking at a conference saying they were too frightened to comment. That is not the environment for discussion (or lack thereof) we should be creating.

Last week I went to see a talk by Audrey Watters on Ed-Tech trends. At the start of her talk she had to be clear that she wasn’t going to give us a list of the next big ed tech technologies to look out for or give us a 3 year plan on how to solve education. Very astute, given that’s what we all want. Audrey writes about the relationship between politics, pedagogy, business, culture, and ed-tech. I’d be interested to know how well received some of Audrey’s views are in our community. To poorly paraphrase she asked us to question the influence of politics, business, money etc. on the technology used in education. She doesn’t mince her words, take this snippet for example:

Education technology is the Trojan Horse poised to dismantle public education, to outsource and unbundle and disrupt and destroy. Those who tell you that education technology promises personalization don’t actually care about student autonomy or agency. They want surveillance and standardization and control. You have been warned. Audrey Watters (2014) The Monsters of Education Technology

I can imagine Audrey’s views are seen  by some as paranoia. As OTT. As heresy. As blasphemy. How dare she consider, let alone point out, that technology might not be the benevolent saviour of education. After-all, if you’ve got a problem, slap a USB port in it. Sorted.

Since drafting this post Audrey has written another excellent post ‘Education Technology’s Completely Over’ in which she explores ownership and control. What did Prince actually mean when he said “the internet’s completely over” in 2010.

All Audrey is asking us to do is think about what educational technology is ACTUALLY doing. To resist the hype. To stop looking at it through rose-tinted glasses. To be critical. To be sceptical.

Education technology requires our love and our care so as to not become even more monstrous, so that it can become marvellous instead. It demands we resist and we fight and we build and tell a different story. Audrey Watters (2014) The Monsters of Education Technology

Perhaps even to consider that it might not be wholly positive…

2 thoughts on “The criticism of criticism”