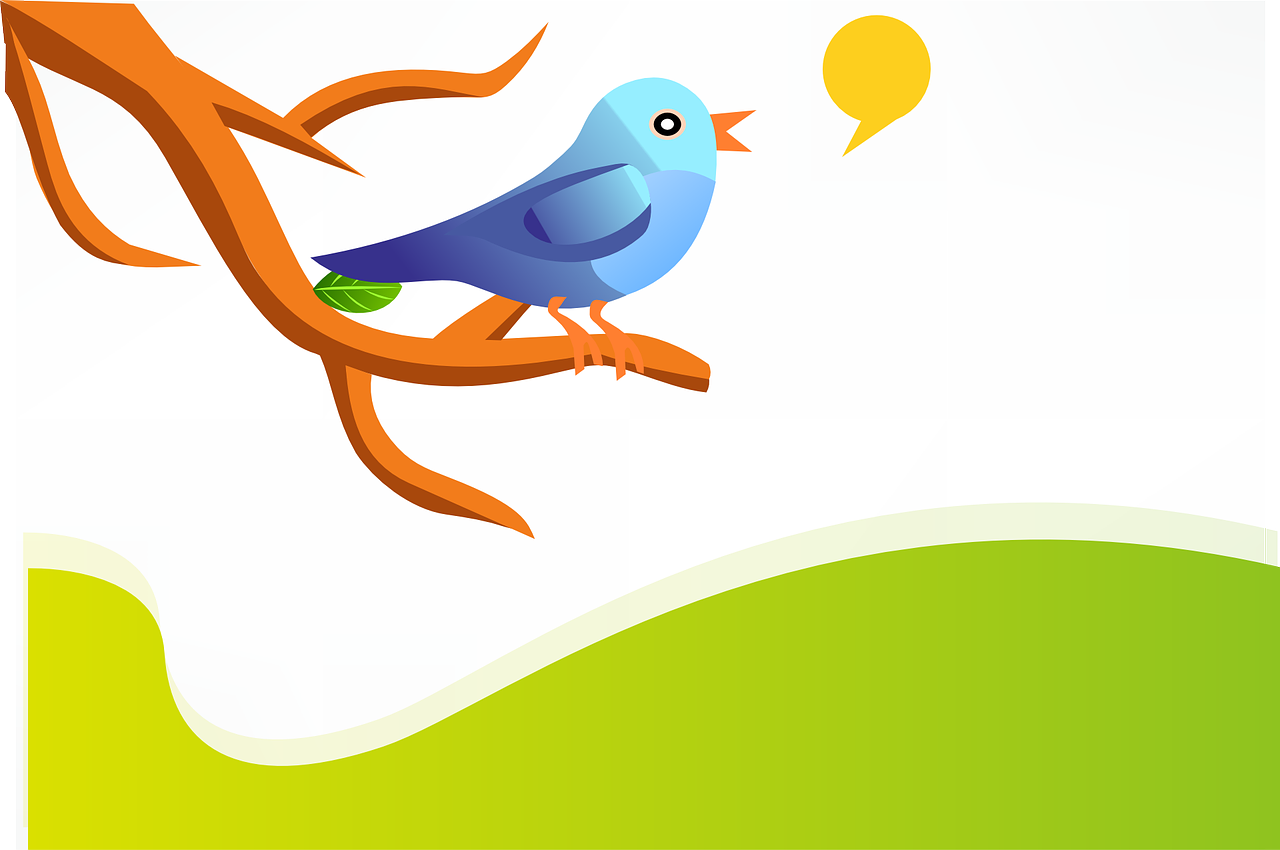 My colleague takes great enjoyment from telling me I am rubbish at Twitter. Those of you who have met us will know exactly who I’m talking about *cough* Marcus. It led me to wonder what does that actually mean?

Too much of a good thing?

Marcus tweets regularly every day. I am more of a lurker. I look at Twitter everyday but probably only tweet every now and again. I go mental at conferences or during Tweet chats but otherwise I can go days without tweeting anything. I follow a number of people who tweet regularly sometimes about the most mundane topics like drinking coffee or the weather. I should probably tweet more regularly but I always think when I tweet, who would actually want to read this?

I spoke to a member of staff the other day who said “I don’t want a social media presence”. All I could think was fair enough, I don’t blame you. It’s very easy to get obsessed with social media. It feels a bit like a drug addiction. You crave views, likes and re-tweets the desperation is alike the withdrawal scene in Trainspotting. Do we have to have one? No. Until recently I had a Twitter account but only tweeted once in a blue moon. Social media can take over lives, I saw a friend at the weekend who lamented that her partner was never off his phone. I’ve tried not to let Twitter take over my life. That’s probably why I’m rubbish.

There is a balance I feel that all people should be more aware of between the mundane and TMI (too much information). Yes I would love to see another picture of your child or what you’re eating for dinner, oh wait, no I don’t. My life is not interesting enough to tweet about constantly and frankly few peoples are.

Marcus is ‘good’ at Twitter because he is funny. He has an easy charm that everyone warms to and his personality/general grumpiness comes across in his tweets. I have probably erred too cautiously on the professional side. I generally tweet about work related topics. I always think about who is reading my tweets and am careful not to say anything contentious.

Saying something worth reading

Again, I can’t help but wonder who would want to read anything I write anyway? I have adopted an approach to Twitter that is “if I don’t have anything interesting to tweet, don’t tweet anything”. It’s probably why I’m rubbish.

The one thing I have started doing recently, to try and increase my presence, is to involve myself in tweet chats. I particularly enjoy #LTHEchat which is a weekly tweet chat for people interested in learning and teaching in Higher Education. Follow @lthechat on Twitter to join in. Each week has a different topic, last week was about connected classrooms, and is run by members of staff at HE institutions. A guest is invited to facilitate and pose questions. It’s a great way to connect with other practitioners and have meaningful conversations.

The one thing I find really annoying on Twitter is people who just re-tweet everything. Yes it’s handy but at least personalise it a little with your own opinion. As a result I try not to do it too regularly.

Yes I’m a bit rubbish at Twitter. But I really don’t mind.