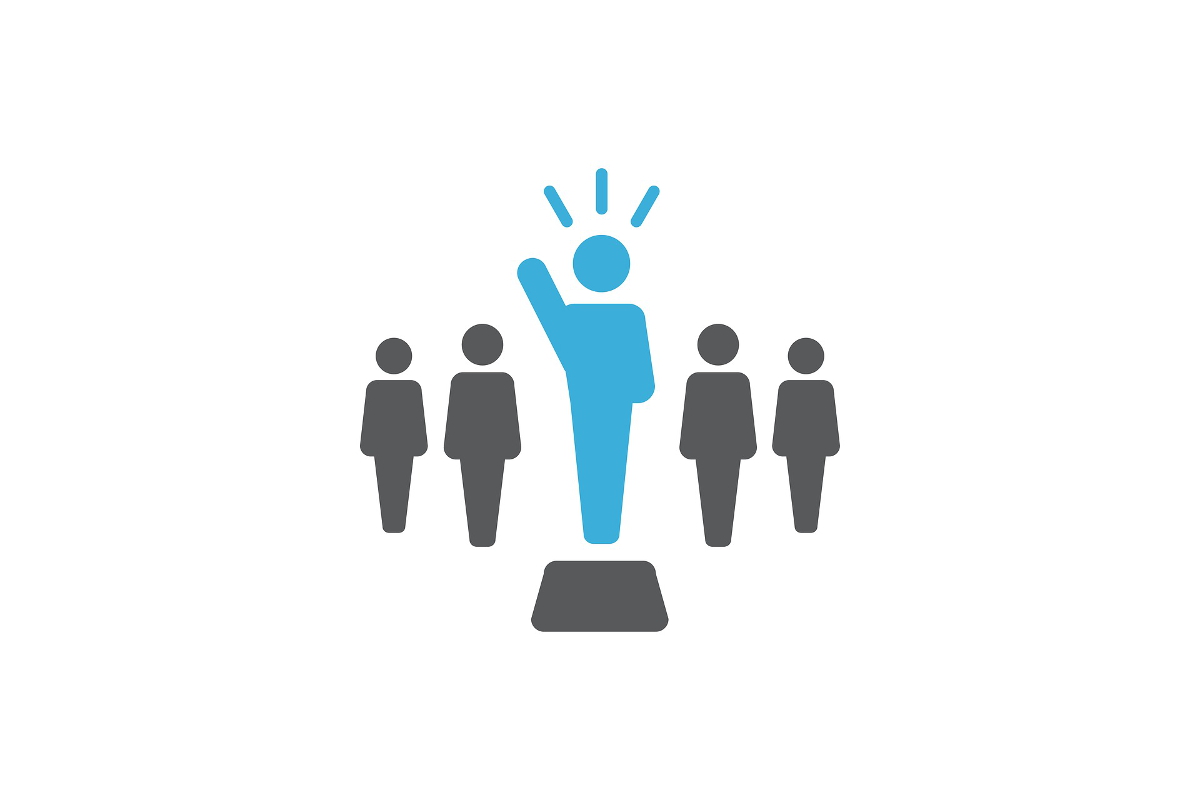 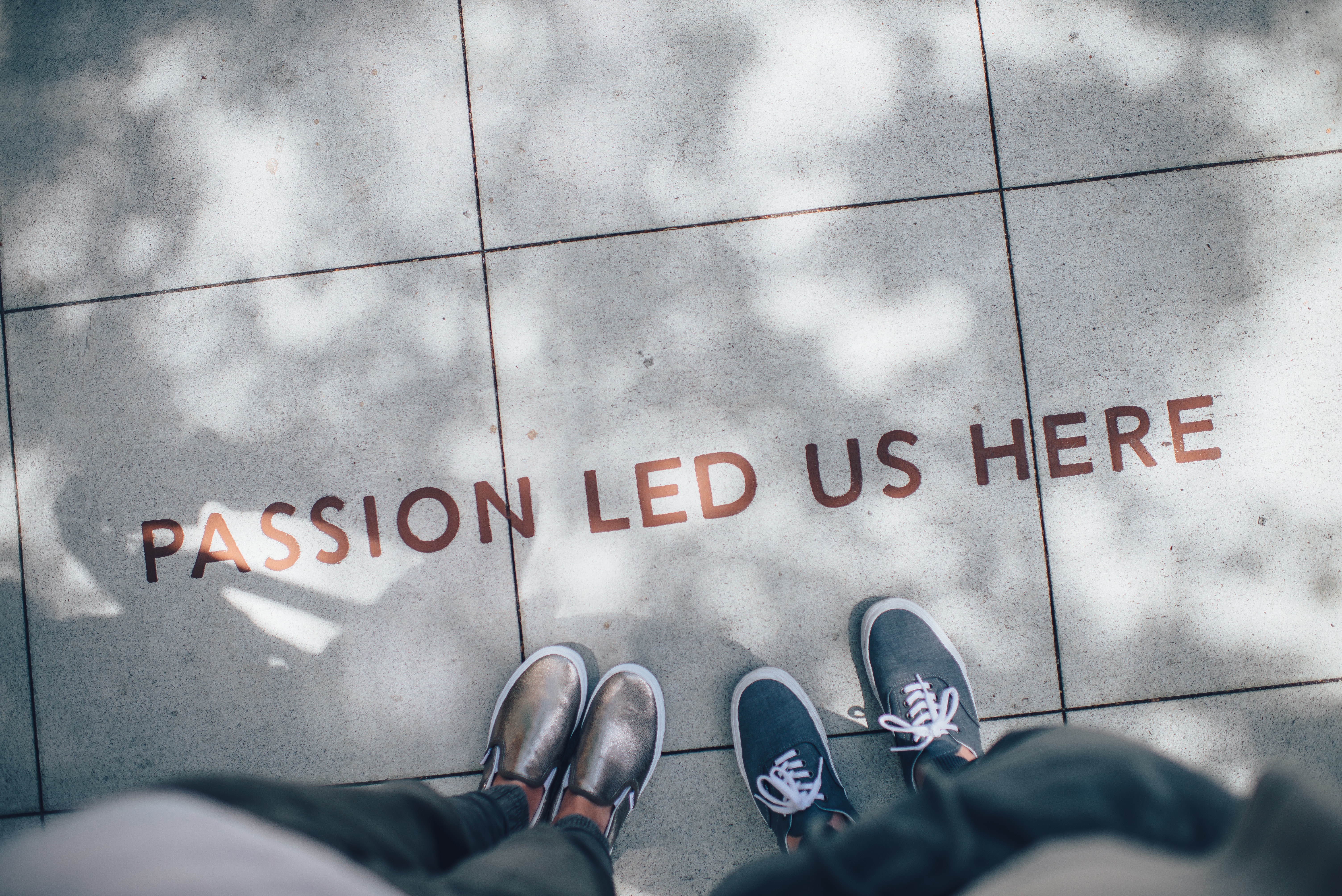 I am passionate about staff and students being supported to develop their digital capabilities. So I thought I’d write a follow-up to the presentation Marcus Elliott and I gave at ALT Conference 2016 ‘Creativity takes courage and digital capability‘. I’ll provide some extra detail that we couldn’t include and answer some of the questions that arose.

Why did we start the digital capabilities project?

So what made us start this journey? I’ve always been interested in supporting staff to use technology properly.  Having spent my entire career trying to encourage staff to use it, training them to use it and seeing first hand the mixture of ability levels, I realised we really need to do more. What we could do and how was not so clear.

Marcus and I attended a lot of conferences over the past two years where digital capabilities were discussed. Jisc Digifest, UCISA’s Spotlight on Digital Capabilities and we were lucky enough to get a place on the Jisc Digital Leaders Programme. What attending these conferences gave us were many ideas and approaches we could take back. They convinced me more and more that we weren’t doing enough

So is it the responsibility of the institution? Or, should staff be making sure they are fit to work? These are questions that have been raised a couple of times. I wrote a blog along these lines a while ago Should we employ staff who don’t have digital skills? To me there is an equal responsibility, staff should take responsibility but the institution should ensure the opportunity to develop is available. We strive to ensure our students leave here with more skills and aptitudes than they arrived with, shouldn’t the same apply to our staff? An institution dedicated to developing their staff is one that will attract and keep the best staff. As the featured image for this post says

What did we do?

How does the Jisc Tool work?

The tool is completely anonymous the only identifying information is in the designation of the type of role and area of work the user selects before they begin. They can select whether they are in an academic or profession role in FE or HE etc. There are currently 48 questions in the tool grouped in to the areas of capability from the 6 elements framework. There are four options per question each assigned a weighting from strongly disagree to strongly agree. Once submitted the results create a graph which shows the level of capability in each of the areas. The results also provide some recommendations which help to give staff ideas on how they might improve that area of capability. In the future we will be able to link to our own resources, 3rd party resources and even lynda.com tutorials. Participants can then send the results to themselves. We received the results from the whole survey in an Excel spreadsheet but Jisc are developing a results dashboard which should help to make the interpretation and access to the data.

Jisc Discovery Tool or build your own?

So should you use Jisc’s Discovery Tool or make your own?

That entirely depends on what you want to know. If you want a list of they can or can’t do this then make your own. The Jisc tool does not give you the answers it’s very much about interpretation of the data and understanding what the questions mean. We were lucky that James was able to help us interpret our results, otherwise I am not sure we would have got as much from it as we did. The tool has improved vastly since we used it and I’m excited to try it next year. For example we would like to be able to better narrow down the areas in the university the respondents are from and that feature has been added without losing the anonymity. It’s also nice to compare yourself against other institutions.

Personally I think the Jisc tool offers something that would be hard to replicate in-house. Firstly it’s hosted and maintained by Jisc so you don’t have to worry about development costs and maintenance etc. Also they have avoided the pitfall of getting caught up in the ‘can you’ type questions. It’s also based on research within in the sector so you know you are getting something that has been rigorously tested and  researched.

What is the future?

We need to get the hidden 75% how are we going to do that? I don’t really know. We’ve had a lot of changes her so the future is uncertain at the moment. The University is committed to improving digital capabilities and that is wonderful to see. I think our work will be formalised and a more coherent plan of what we will be doing will emerge. The group will be changed and membership widened to ensure that as many staff and students are represented as possible.

I think the Discovery Tool will continue to be improved and we will use it again next year.

Digital capabilities are not a quick fix. They are complex. They are time-consuming. There is no one size fits all solution. If you’re going to start something you have to be committed and doggedly determined. You’re going to have to push and keep pushing to make sure it doesn’t lose momentum. You’re gonna have to be prepared, and prepare others, for a long piece of work. This isn’t something you can fix in a year-long project. It’s a lot more complex than increasing your CPD offerings. The institution needs to be committed both in time and financially to making a difference. Focus on small initiatives that you can achieve quickly (senior management like to measure progress right?) whilst keeping the huge goal in mind. Get the right people involved who will support you, you can’t do it alone.

If I could leave you with one piece of advice it would be that you only need one person to join you in your fight. That one person needs to be the right person, someone with influence, but once you have them you’re set. Get one and the others will follow.  Check out this lesson in leadership

There is sooo much I could link to so I’ve tried to gather a few of the thought-provoking ones I have read:

Sarah Davies: So what’s the challenge?

Sue Watling : The invisible tribes and territories of the TEL-People

Peter Bryant: It doesn’t matter what is in your hands

Helen Beetham: What is ‘Digital Wellbeing’?

Kerry Pinny: But what about staff that wont or don’t want to engage in cpd?