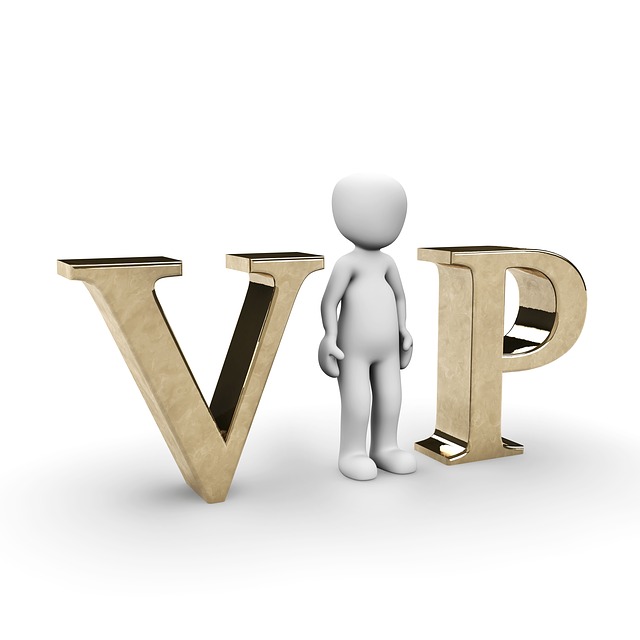 “The dinner is limited to a short list of specifically identified key individuals and so I’m sorry but Kerry would be unable to join us”. These are the words I recently received in an email. I don’t object to them. It’s true, I’m not, nor am ever likely to be, a key individual (although key how and to what was never defined). But it did lead me to wonder about email etiquette and communication skills.

I’m not sure if it could have been worded better. It’s hard not to say you’re not important enough when actually that’s exactly the reason. Perhaps they should have just gone along the lines of limited availability, one representative and lied a little. It’s difficult not to be slightly insulted that you haven’t made the short list. No one wants to get picked last for sports. But I must remember that my self-worth is not defined by the words of a stranger, representing an organisation, that knows nothing about me.

This high point in my career made me think about the many ‘oops’ moments I have seen over the years. Those times people send something they live to regret.

This message was sent to a mailing list I am subscribed to. I don’t know the context of it or how the person explained it. If it was an accident it was a very unfortunate one. If it was deliberate no amount of training could have avoided it.

OOOOO – it is so blissfully wonderful that I think I just might reward
you with a bonking!

This message was meant to be one privately sent to the individuals partner. Unfortunately, they sent it to an entire mailing list. Apologies and embarrassment ensued. Perhaps a lesson neede here on keeping your private communications separate from your work ones.

The “Ed Balls” incident is a wonderful example of a Twitter fail. I wonder what he was trying to do. Search for himself maybe? Perhaps some Twitter training was in order before letting him loose.

The Susan Boyle one is just funny. The hashtag was meant to launch her new album at a party Susan Album Party. Instead it reads #SusAnalBumParty. This was just an error in judgement. Perhaps having someone cast their eye over the idea first would have been a good idea.

There are loads of example but I will end on the ill fated Microsoft Tay artificial intelligence experiment. Of course all experimentation is risky but maybe they should have tested it first. Maybe double check how long it takes to descend into hate crimes.

The breaches of data Protection

There are thousands of examples of data protection breaches I could point to so lets look at a couple.

In 2015 the 56 Dean Street clinic, which cares for patients with HIV,  accidently sent an email that revealed the identities and email addresses of around 800 registered patients. If you didn’t spot this in the news read The Guardian article Inquiry launched after HIV clinic reveals hundreds of patients’ identities.  The clinic called it a ‘human error’ and yes it was to some extent. But essentially someone put it in the To field not the Bcc.

In February 2016 The University of Greenwich identified that student personal data was freely available on the internet. The data includes names, addresses, dates of birth, mobile phone numbers, signatures and medical details.

This was a serious, unprecedented error, in breach of our own policies and procedures.

At it’s core the breach demonstrates a lack of understanding of how ‘the internet’ works. Policies and procedures help but, this could have been avoided if the member/members of staff responsible understood the implications of data sharing and how the internet works.

What all of these examples show is that digital capabilities are very important. The errors we make are not simple human errors. They are evidence of a lack of capabilities which lead to mistakes that could be easily avoided. They show a fundamental lack of understanding about the way systems, communications and the web works.

They are encapsulated in three of the six elements of digital capability. Information, data and media literacies, ICT proficiency and communication, collaboration and participation. Living without these fundamental capabilities can, as we have seen, have dire consequences on businesses and people. We should be doing more to support and develop our staff in these key areas.