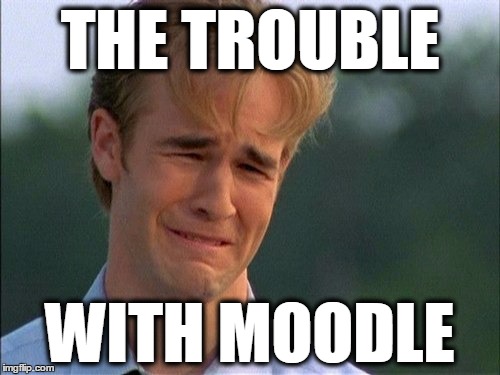 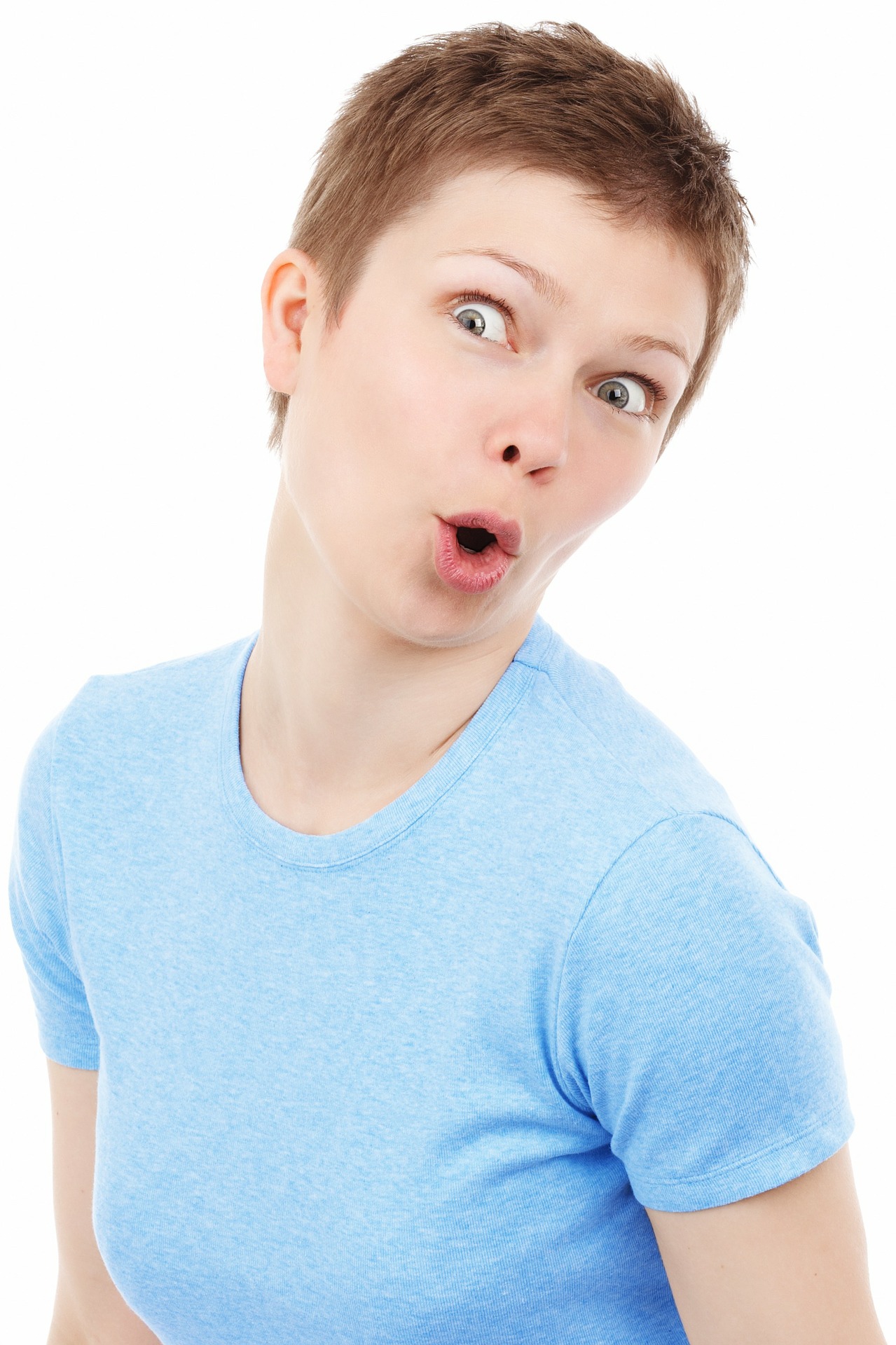 Every time I train staff on Blackboard someone will say something along the lines of “I didn’t know Blackboard could do so much”. In accomplishing day to day tasks we forget to explore. We miss all the opportunities technology can afford.

one effective way to develop self-regulation in students is to provide them with opportunities to practice regulating aspects of their own learning and to reflect on that practice. (Nicol and MacFarlane-Dick, 2006)

Journals allow students to communicate directly with you. Private journals are an ideal tool for reflective journals. Students are able to share their thoughts, feelings and opinions in private with you. Students could use a journal to:

Students learn a great deal by explaining their ideas to others and by participating in activities in which they can learn from their peers (Boud et al., 2001).

Think of a Wikipedia for your subject. Students can collaborate by creating pages, adding content and editing existing content to create a course resource. Students could create a Wiki on:

Students indicated that completing a structured, comprehensive review for someone else is an illuminating way of becoming aware of areas that require attention in their own work. (Mulder et al., 2014)

Students can read, review, and evaluate work submitted by their peers. Reviews can be anonymous and instructors can assign a student specific papers to review. Instructors can provide marking criteria and questions on which each paper is to be reviewed.