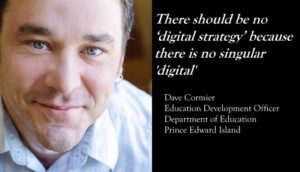 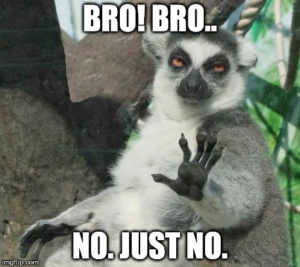 4 thoughts on “The HE Bullshit Dictionary”