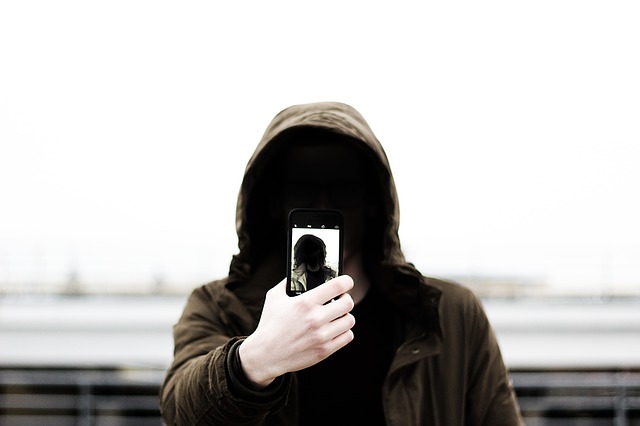 Lecture capture has become a topic of great debate in Higher Education. Despite the controversy use is increasing. Students have been asking for it and it has appeared in the campaign promises of Student Union sabbatical officers. In this post I describe some of my thoughts on the subject.

Of course students want it

I find the concept of student demand as the driver for lecture capture interesting. If I were to ask you whether you wanted something better than what you had before would you say no? I very much doubt it. I would be more interested in knowing what it is they think lecture capture provides. I am not convinced they really want to sit through 1+ long videos. If they just want a succinct resource on topics surely there are many ways to accomplish that?

One of the arguments most regularly used to justify the introduction of lecture capture is the fact that it will help international students and those with learning difficulties. That’s true. Being able to rewind, pause and skip to particular areas of content will no doubt make a difference to students learning. Most importantly, like all aspects of inclusive practice, having this facility will help everyone not just those with identified needs.

Engagement with the VLE

A huge concern for academic staff is the ownership of the recordings. Most University’s have a clause that anything produced as part of their normal working is owned by the University. So staff feel they have no power over their content. They fear misuse amongst other things. I can understand this fear, protecting their intellectual property and ideas is a necessary part of a publishing academics life. A clear, well written policy must be available to explain their rights and how the recordings will be used.

Captured recordings can be used again year on year. As the academic has no power over the use of the resource they naturally fear they will be replaced by a blended model using the recordings they made the previous year. That is highly unlikely.

I often hear this comment and have found it arises whenever a new method of delivering content is introduced. My argument would be if your teaching can be replaced by a recording you should be worried. A recording should never be better than a live experience. If you fear being replaced make your teaching an event not to be missed.

The name is terrible

I really dislike the phrase lecture capture. Firstly, it limits the type of content you might create. It’s not only lectures that are useful to record. Secondly, the word capture has negative connotations.

Capture: Take into one’s possession or control by force.

It feels as though something is being taken from you by force. Your years of hard work, research and teaching preparation taken from you and put online. It’s hardly surprising considering academics dislike of lecture capture arises from feeling forced in to it by management.

Lecture capture is not really a thing

We like to give things names so that we can go to conferences, write papers and say “yup we have lecture capture”. How about we stop calling it lecture capture and just tell our staff we have a new service for making learning resources. Record your teaching and then edit it in to a learning resource or several smaller resources which can be reused and released to students at a time of their choosing. That’s much more palatable surely?

It takes advantage of academics

a tool that takes advantage of the academic, rather than a tool an academic can take advantage of.

Lecture capture is purely for the benefit of the students and as such should be reason enough for staff to use it. If students have access to the recordings and results are improved surely that’s a positive for the academic too. But, lets face it, sometimes the effort staff have to put in to use a tool does not equal the benefit in their minds. The recordings take advantage of academics years of hard work, research and preparation and packages it up for easy consumption. It feels like it cheapens education.

So, what do I think?

I think lecture capture (although I would like to change the name or stop using it completely) is a valuable resource. I think it is worthwhile and beneficial to students. I would like to see evidence on the effect it has on student attainment and retention. Perhaps it’s already out there and I have just been too lazy to find it.

I completely understand the resistance to lecture capture. There are a lot of things about it that make me uncomfortable but used in the right way it can bring massive benefits. I do not think recording should be automatic or compulsory. It should be opt in. There should be a pause button, so staff can pause the recording if there is a part of their lecture they don’t want to be recorded. They should be able to make the recordings available only when they feel it appropriate. It should not become an expectation or promise to students. It shouldn’t become a mandate, “you will record all your lectures and have them available on the VLE in 48 hours”. I think behaviours are far better, and tend to stick, when grown organically.

I believe academics are against lecture capture because we have not approached the projects well. Firstly, we call it lecture capture, automatically raising hackles and secondly, we have not preempted their reactions. It is often seen as a tool of management which doesn’t help. Another way the establishment is trying to get rid of them. Communication is key. We need to get in there before the rumour mill starts and tell them why we’re introducing it and why it will benefit their students and, most importantly, how it will benefit them.